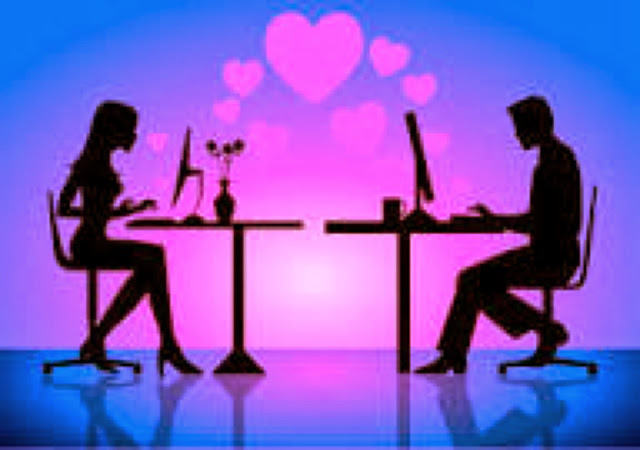 So I've been back in the dating world on and off for a year or so now. On again right much here lately and let me tell you it's CRAZY out there. I've had a lot of first dates that seemed great but led no where, a few bad dates, a few crazies and been stood up twice. Yep you guessed it I'm online dating.
Currently though there seems to have been a shift in the winds. Most recently I have gone out several times with the sweetest, most genuine guy. I'll call him tattoo guy. He is nothing like my usual type. He has a beard, is COVERED in tattoos and has that hipster kinda style for lack of a better description. He is also 9 years older than me.
To be honest he is so far from my "type" I'm not even sure why I even responded in the first place. LOL. It's still super early but every moment has been a shocking surprise. It really seems like it might go somewhere past just a few dates. He defiantly isn't boring and is super intelligent which is nice and keeps me on my toes.
It's still kinda weird though because he is so far from my typical type. I'm thinking this might just be a good thing though. I mean really where has my "type" gotten me this far....no wear but heartache.
So here I am slightly confused and a little scared of being hurt... But along for the ride. The best part is he likes me for me. Who I am now, no act, just me. While he supports my journey he likes me for who I am now. This just makes me like him even more!
Between my awesome job, awesome kid and now an awesome new guy in my life 2014 is going to be my year. Even if tattoo guy doesn't work out he shows me that there really are good guys left out there.
Just some random thoughts and my two cents. :-)
Peace, Love and Happy Blogging
M